Incumbent Senator Mark Warner first won election in 2008 getting 65% of the vote over former governor Jim Gilmore. In 2014, during the Tea Party movement, Senator Warner won re-election with 49.1% of the vote defeating former chairman of the Republican National Committee Ed Gillespie by 0.8%. Warner is running for a third term.

Dr. Daniel Gade is a retired U.S. Army lieutenant colonel, professor, and public policy leader running to serve the Commonwealth of Virginia in the U.S. Senate. Gade has served in President George W. Bush’s administration, working on veteran issues and military healthcare, and has since served on several national-level policy councils, including the National Council on Disability and the VA Advisory Committee on Disability Compensation. 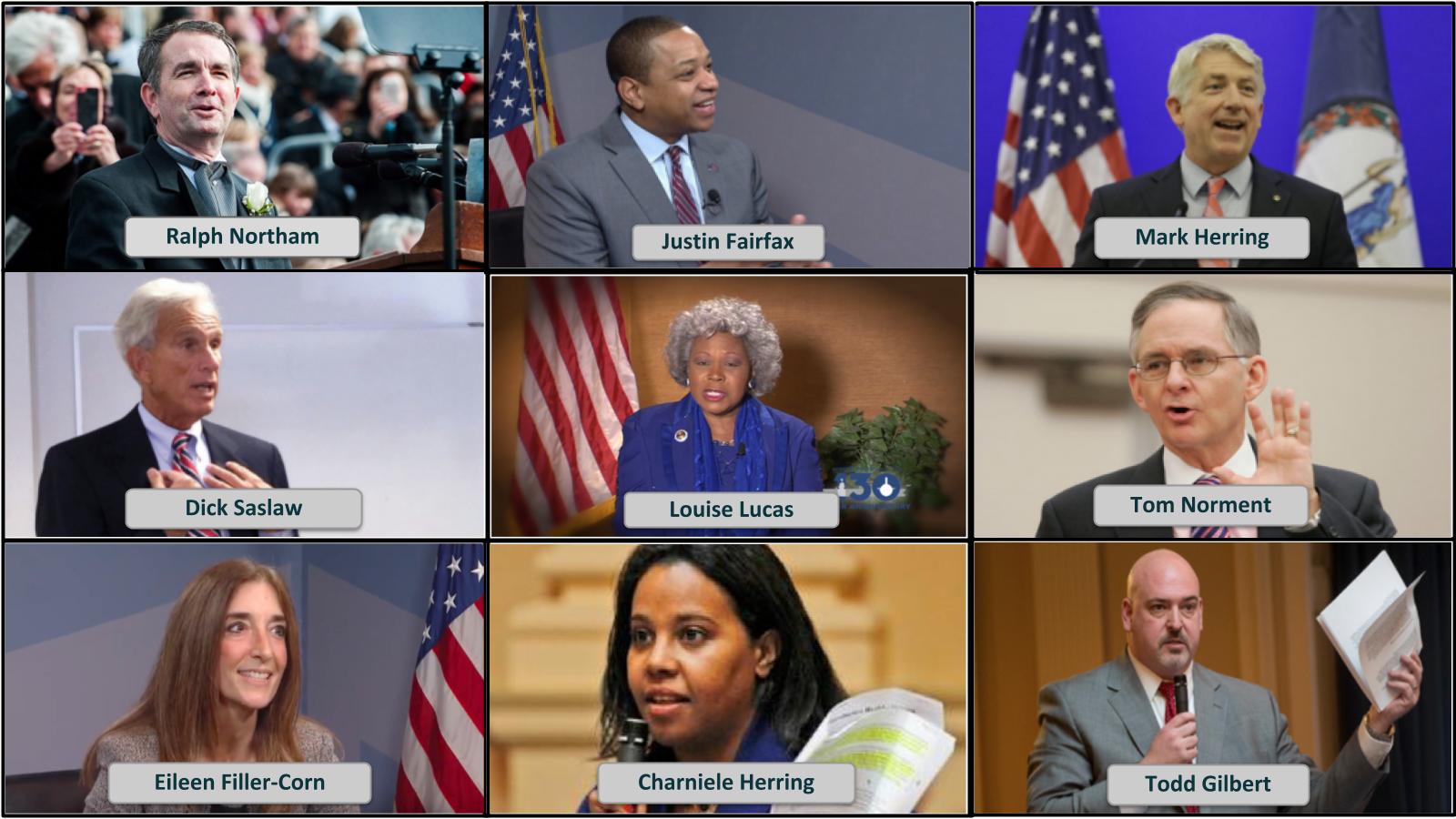 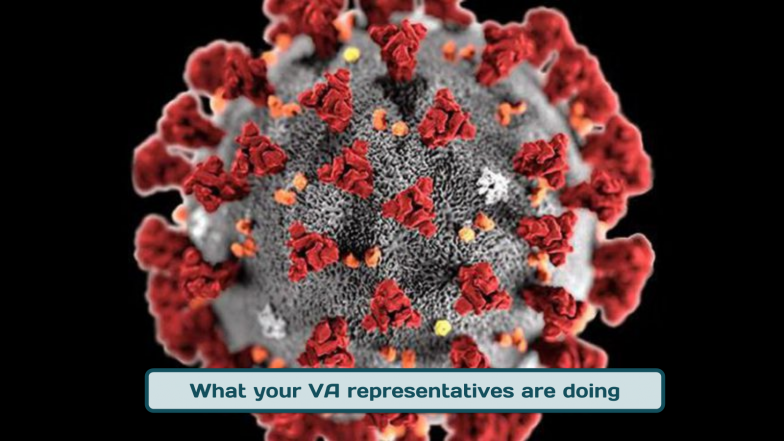 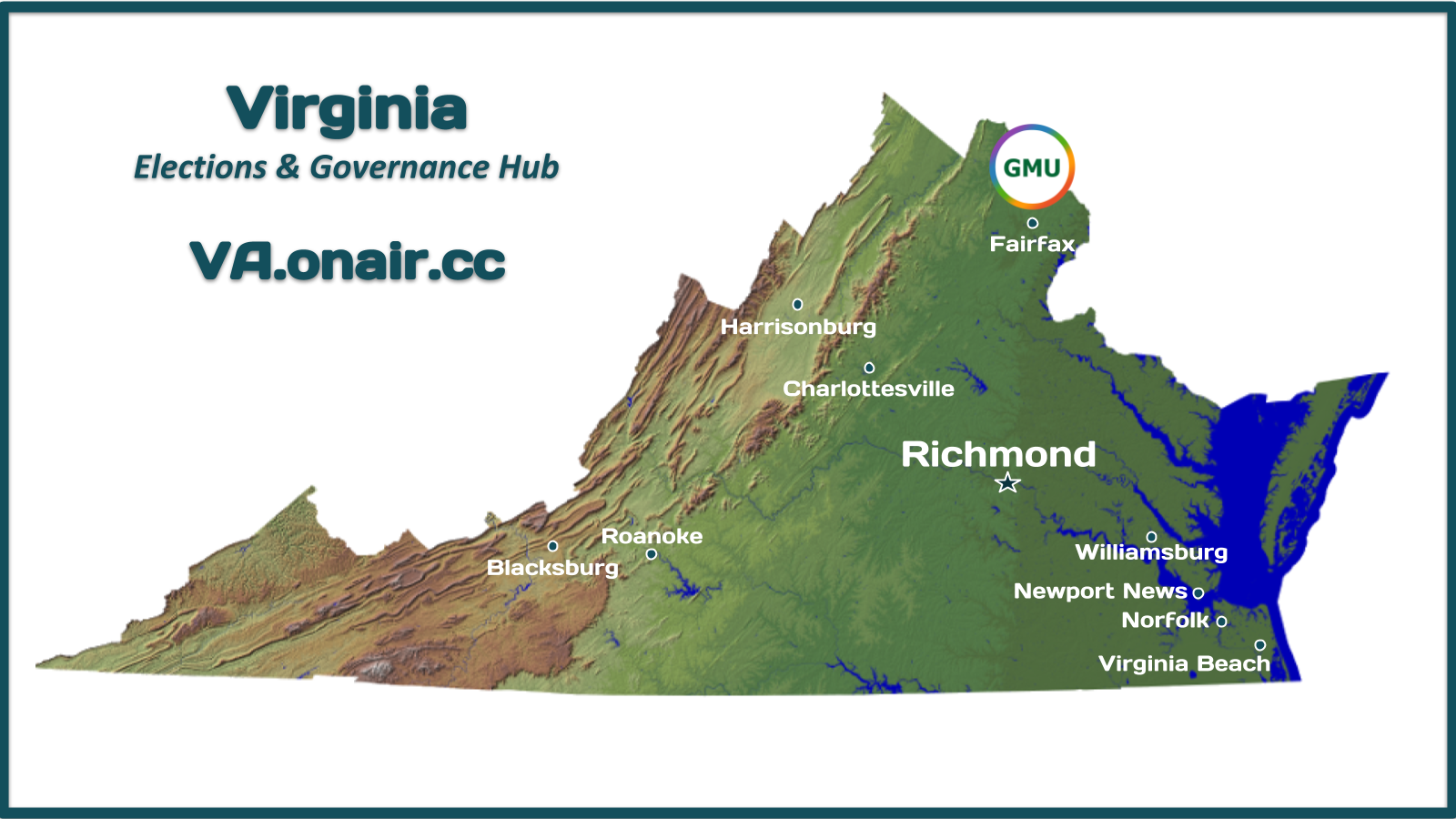 Virginia is located in the Southern region of the USA with Richmond as its capital. The Richmond General Assembly has 40 Senate members and 100 House of Delegate members. Virginia’s current political leaders are:

A practicing physician, Cameron Webb returned to Charlottesville where he treats patients as a general internist, teaches students and serves as the Director of Health Policy and Equity at UVA’s School of Medicine.  Cameron is running for Congress to serve his community at this critical time. In Washington, he will be a fierce advocate to ensure opportunities for health and success for all Virginians.

Bob Good is running for Congress to bring the conservative principles of financial stewardship and respect for hard working taxpayers back to Washington. President Trump’s policies have delivered a growing, vibrant economy and we must ensure that our representatives back his agenda.

The GOP primary to decide who will challenge Rep. Elaine Luria (D) in the military heavy 2nd District was won by Scott Taylor. Taylor, a former congressman, who lost the Virginia Beach seat to Luria in the 2018 blue wave, defeated two Republican opponents, paving the way for a rematch in November.

An uptick in anti-Trump sentiment, and a scandal over fraudulent signatures that his campaign collected to help a potential spoiler candidate get on the ballot, sunk Taylor’s campaign against Luria two years ago, analysts say.